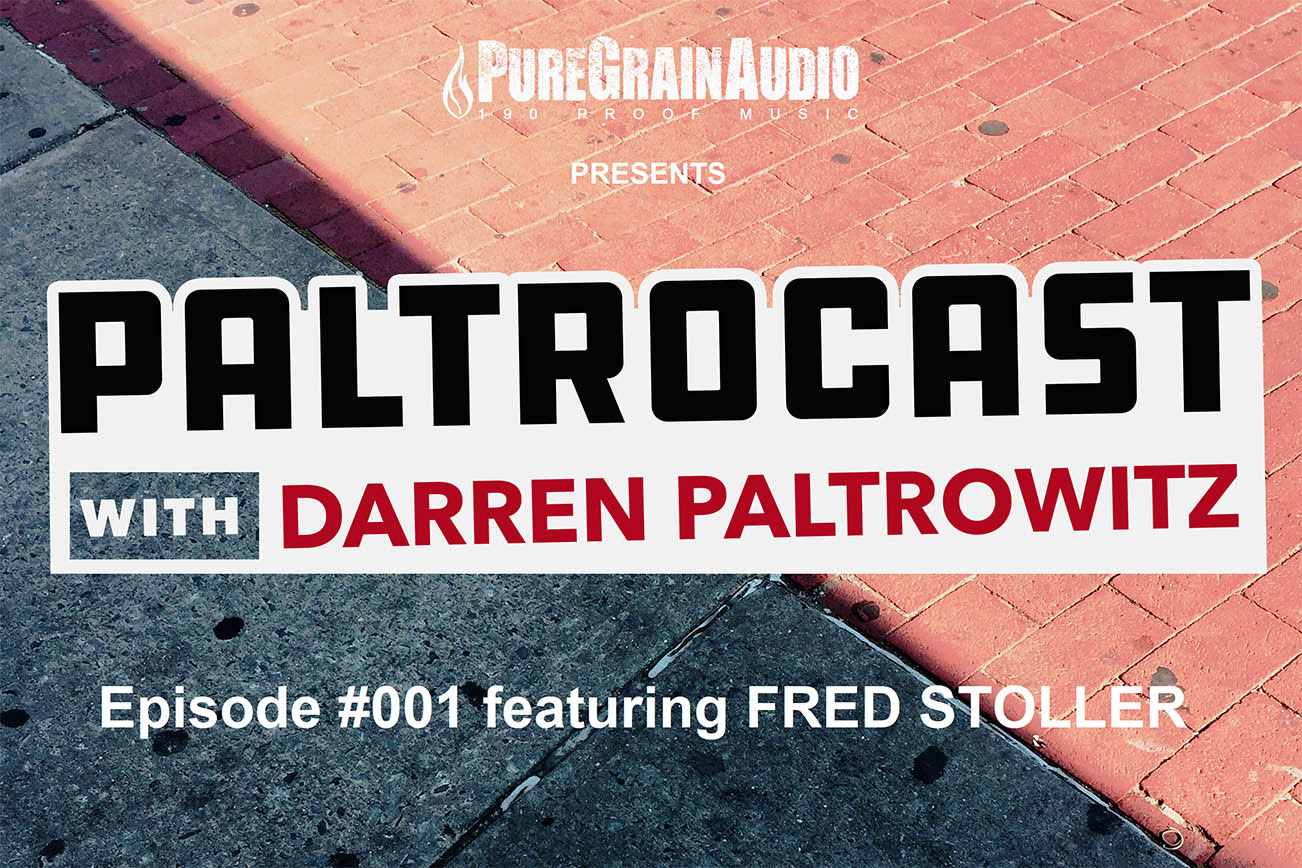 What is a Paltrocast?
– In July 2018, New York-based writer and editor Darren Paltrowitz launched the Paltrocast with Darren Paltrowitz in partnership with PureGrainAudio. The bi-weekly podcast features exclusive interviews with top entertainers, entrepreneurs and other influencers. More info on the Paltrocast can be found at www.puregrainaudio.com/paltrocast or www.paltrowitz.com.

Episode #001:
– Fred Stoller is an acclaimed comedian, actor, and writer. We had the pleasure of interviewing him on August 6, 2017 at The Grove in Los Angeles, where many regard him to be “the mayor.” His latest book is Five Minutes to Kill, an e-book on the HBO’s 1989 Young Comedian Special, which Stoller appeared on alongside David Spade, Rob Schneider, Warren Thomas, Drake Sather, and Jann Karam.

More on Fred Stoller can be found online at www.fredstoller.net.

Who is Your Host?
– Darren Paltrowitz is a New York resident with over 15 years of entertainment industry experience. He began working around the music business as a teenager, interning for the manager of his then-favorite band Superdrag. In the years following, he has worked with a wide array of artists including OK Go, They Might Be Giants, Mike Viola, Tracy Bonham, Loudness, Rachael Yamagata, and Amanda Palmer. Darren’s writing has appeared in dozens of outlets including the New York Daily News, the Los Angeles Times, the Chicago Tribune, The Daily Meal, The Hype Magazine, All Music Guide, Guitar World, PureGrainAudio, and the Jewish Journal.