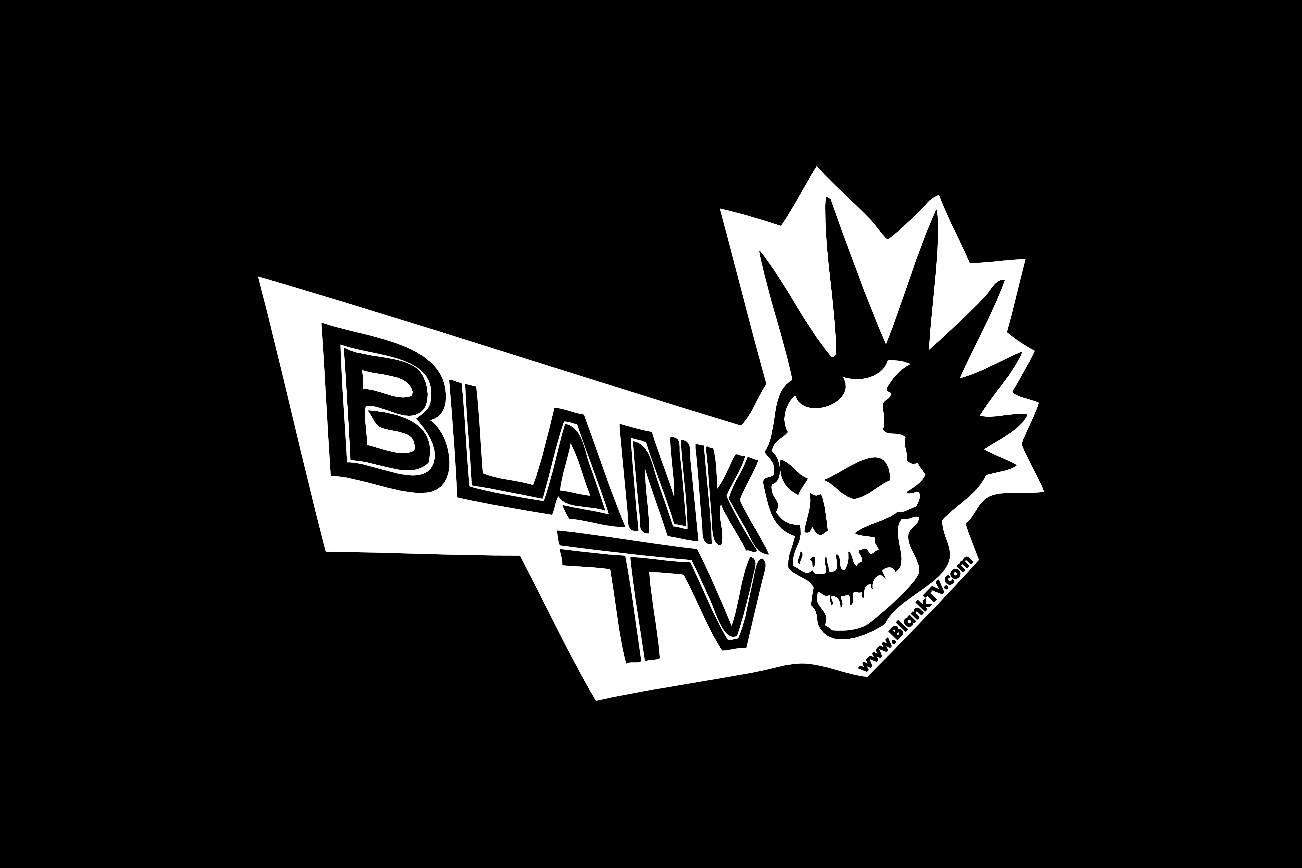 “PureGrainAudio has spent nearly 15 years growing into the powerhouse Alt-Music & Pop Culture brand it is today,” says CEO & Publisher Christopher Gonda. “Now, with plans to expand even further, we realized the need to partner with the proper video and YouTube experts to elevate our video game to the next level while simultaneously affording us the opportunity to focus on what we do best; publishing. With similar goals, work ethic and corporate ethos, BlankTV was the perfect partner and we’re excited to begin collaborating.”

BlankTV founder Smitty says “As we come up on the twentieth anniversary of BlankTV’s launch, we’re very excited to team up with the gang at PureGrainAudio and to expand both the scope and reach of our indie media experiments.”

About BlankTV:
BlankTV is the Net’s largest punk and independent music video channel, proudly featuring over 21,000 music videos and live clips spanning the past 40+ odd years of indie and underground music.

Launched in December, 1999, by a handful of aging punk rock friends in Hollywood, BlankTV currently boasts over 720,000 subscribers and over 1.2 billion videos shown on the channel. (Not bad for a few East Coast misfits with a couple of laptops and a couch).

BlankTV was created by Blank Smitty and some of his wayward associates from a small apartment in Hollywood. What started as background research for an original screenplay, American Idle, blossomed (mutated?) into the Net’s biggest home for independent music videos, starting with punk and hardcore, before branching out to metal, hip hop, alt-country and all manner of indie genres.

About PureGrainAudio:
Founded in 2005, PureGrainAudio spent 12 years developing into Canada’s premiere source for all forms of Rock, Metal, Punk and Hardcore music. After a year of behind-the-scenes work, the website re-launched in early 2017 and expanded into other, alternative musical genres plus Pop Culture. Now in its 15th year of operation, PureGrainAudio boasts a global staff of 80+ with Managing Editors in Canada, the US, UK and South Africa.